The CARES Act was passed by Congress to provide quick and direct economic assistance to Americas to combat the economic impacts of COVID-19. The Act also directed the USDA to administer the newly-created Coronavirus Food Assistance Program (CFAP). CFAP has two components. The first is the Farmers for Families Food Box program, which uses $3 billion to prepare and deliver emergency food boxes to food pantries across the country. The second component of CFAP is direct payments to agricultural producers. While much has been written about the direct payments to eligible producers, there remains a degree of confusion regarding payment rates and calculations.

Beginning May 26, USDA’s Farm Service Agency will be accepting applications from agricultural producers who have suffered marketing losses due to COVID-19. The program, announced May 19, provides assistance to producers of eligible commodities that have suffered a five percent (or greater) price decline as a result of the pandemic. The direct payments program requires one application and results in a single benefit, but the funding and legislative authority derives from two separate programs. The dual sources of funding have caused some confusion among stakeholders but are further outlined below. This allows for a larger level of payment to be delivered than either single program could provide. USDA estimates the first source of funding, the CARES Act, will account for about $9.5 billion in CFAP payments. The other source of funding, the Commodity Credit Corporation, will account for an additional $6.5 billion in payments. The CCC is a business entity with the USDA and was created under the New Deal, providing the Secretary of Agriculture with broad and discretionary authority for various purposes, including direct payments. Calculations for covered commodity categories are included below.

USDA will make an initial payment of 80% of the eligible 2020 CFAP participant’s calculated 2020 CFAP payment. This allows for checks to be delivered to farmers quickly and allows for USDA to evaluate how well the program is performing compared to expectations. There is a possibility the final 20% could be subject to pro-rationing, depending how close to expectations initial payments end up.

Farm Service Agency staff at local USDA Service Centers will work with producers to file applications. CFAP payments are subject to payment limitations per person or legal entity of $250,000. This cap is on total CFAP payments for all eligible commodities. Direct payment limits also apply to LLCs, corporations, and limited partnerships. These entities may receive up to $750,000 based on the number of shareholders (not to exceed three shareholders) who contribute at least 400 hours of active person management or personal active labor. To be eligible for payments, the person or legal entity must have an adjusted gross income of less than $900,000 for tax years 2016, 2017, and 2018 or demonstrate that 75 percent of their adjusted gross income comes from farming, ranching, or forestry.

Cattle, hogs, and sheep are included in the CFAP direct payment program. The components of the livestock CFAP payment are as follow:

For example, consider a cattle feedlot with sales of 800 fed cattle from January 15 through April 15 and a maximum inventory of 400 head from April 16 through May 14. The producer’s CFAP payment would be calculated as follows:

Consider a hog farmer with 7,200 head in sales of finished animals from January 15 through April 15 and a maximum inventory of 4,800 head­­­ from April 16 through May 14. The producer’s CFAP payment would be calculated as:

A direct payment will be made based on 50 percent of a producer’s 2019 production or the 2019 inventory as of January 15, whichever is smaller. The smaller value is multiplied by 50 percent and then multiplied by the commodity’s applicable payment rates.

The USDA’s Farm Service Agency is the entity charged with interpreting and carrying out the final rule. The aforementioned information is an attempt to bring clarity to the program based upon our reading and interpretation. Additional information on the program can be found at https://www.farmers.gov/cfap. 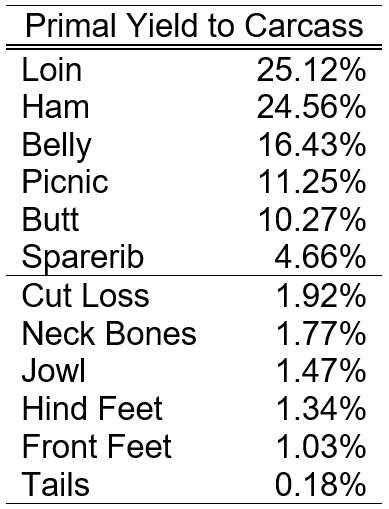 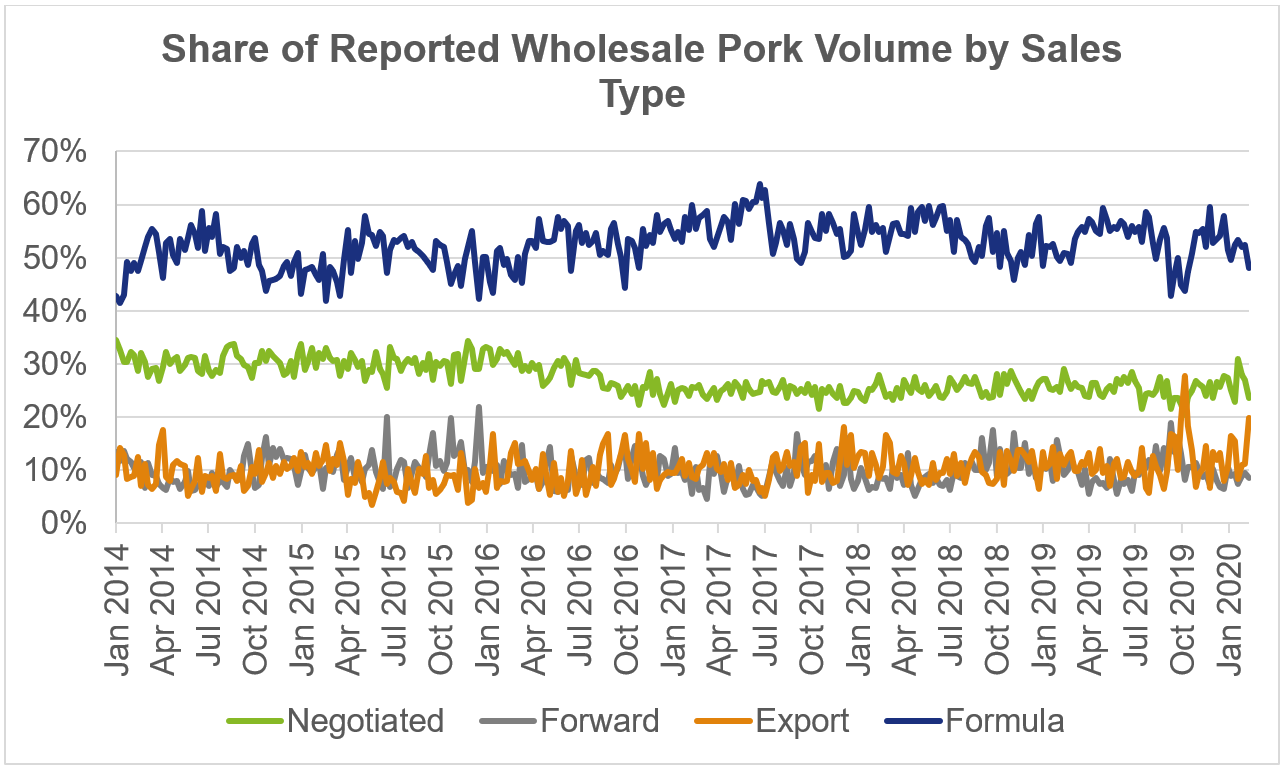 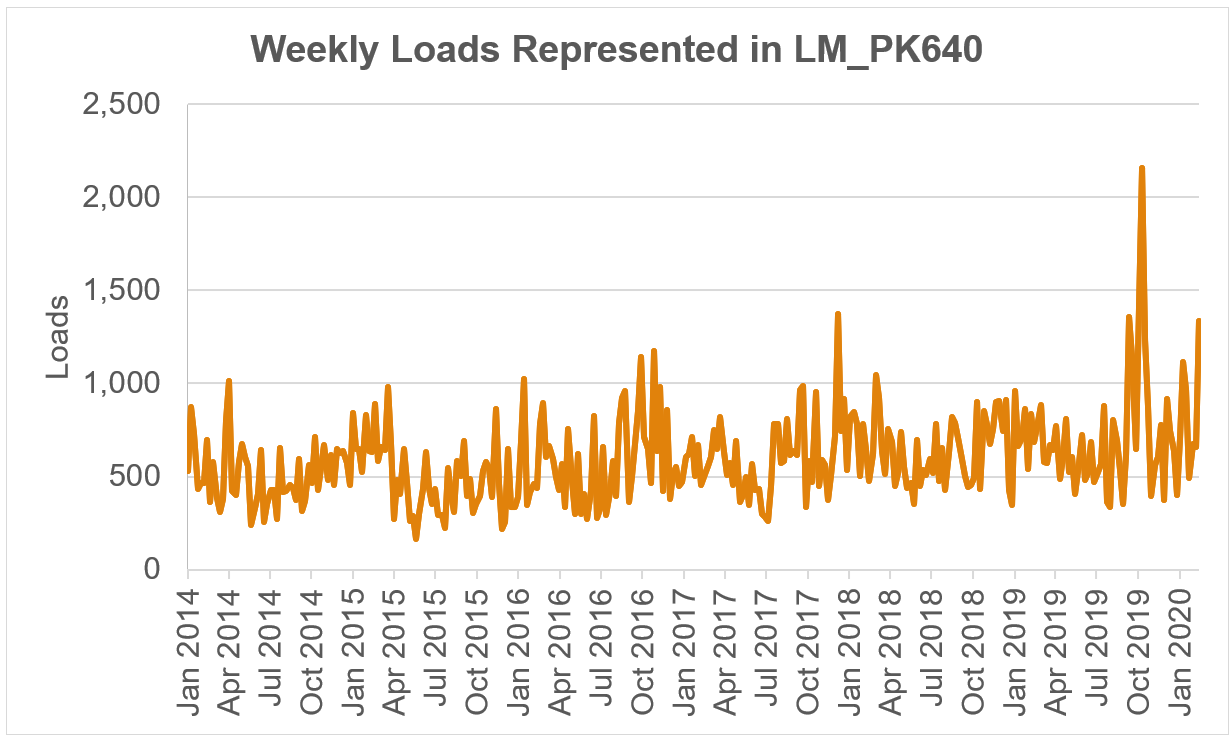 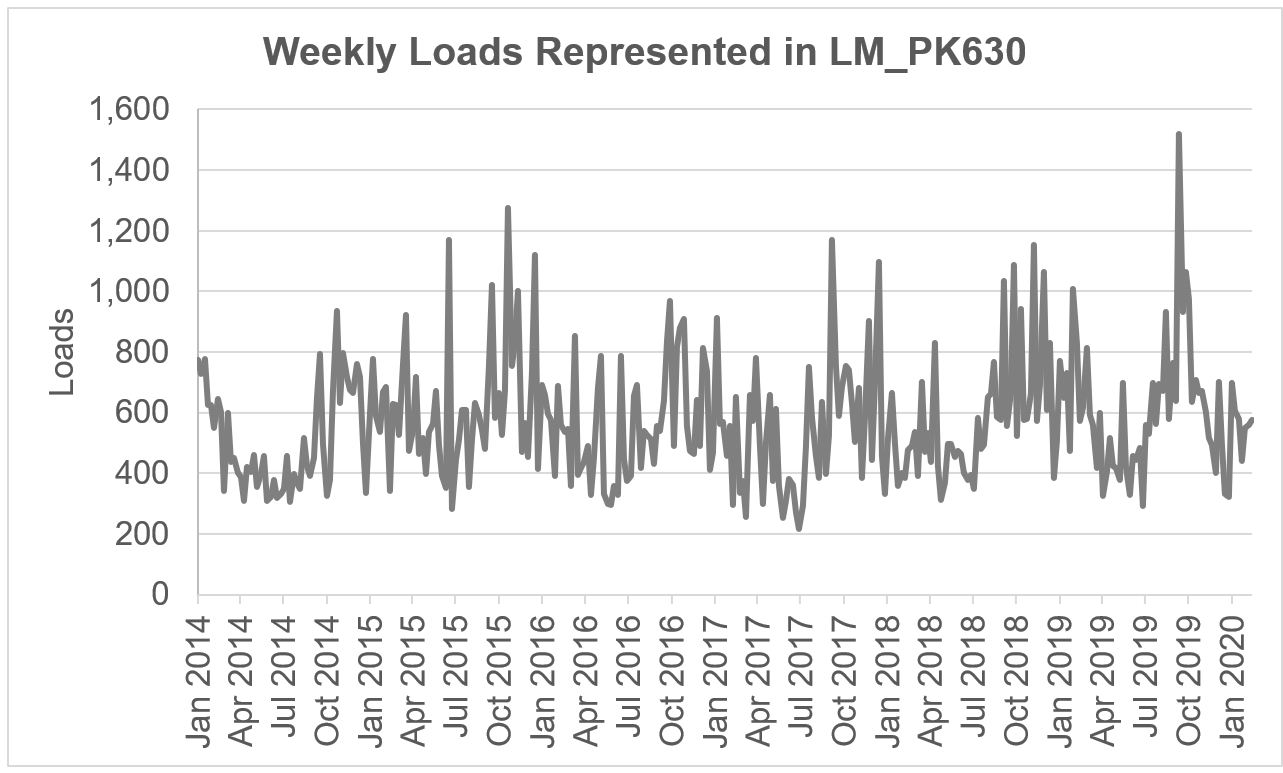 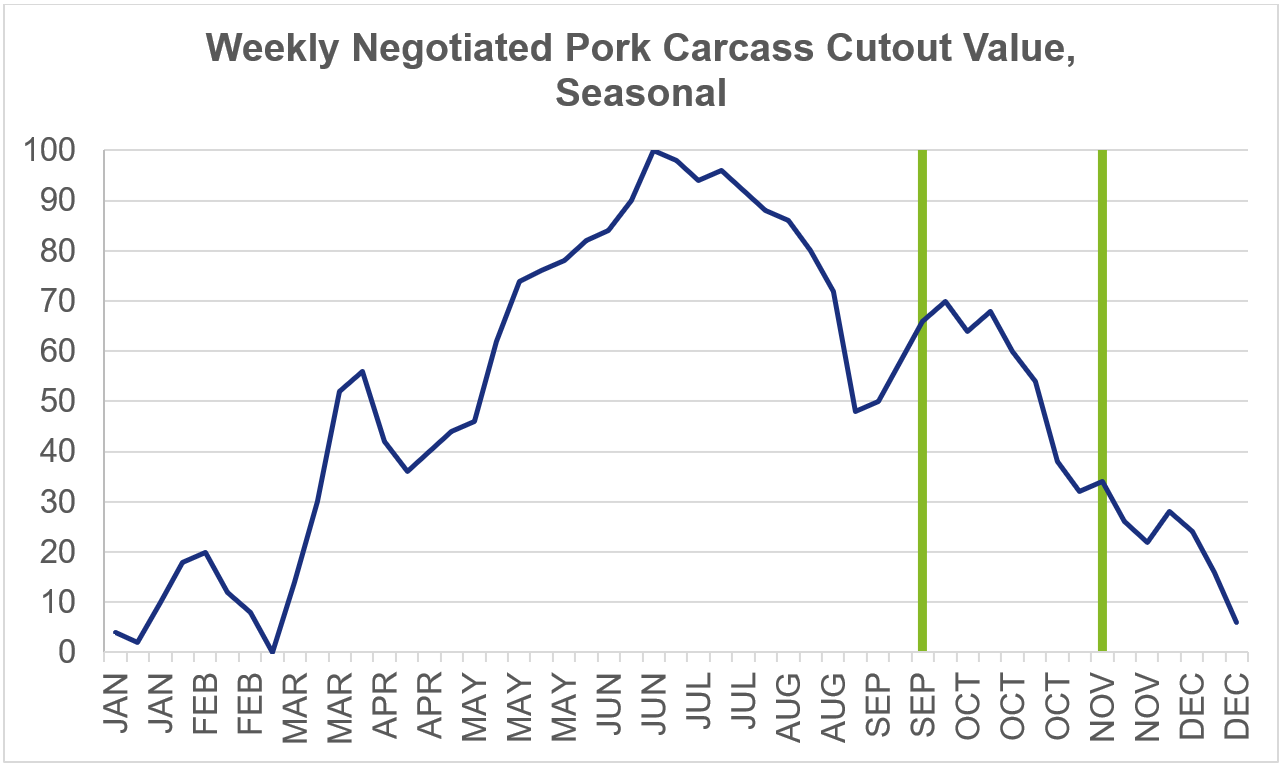 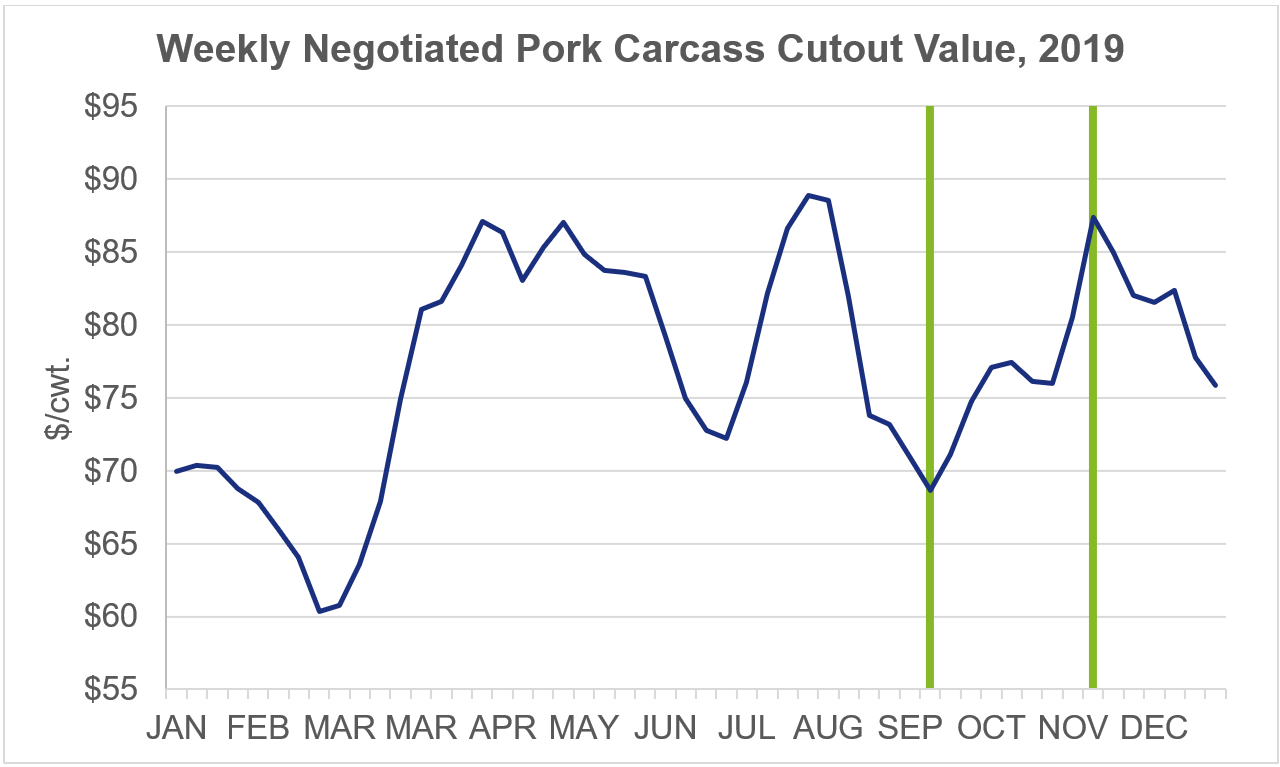