You may have heard that USDA will soon implement changes to its hog industry reports. But if you are like many hog producers, you may not know exactly what those changes will mean for your operations. This article will summarize the most significant changes, their intended effects and their potential impacts on hog producers’ bottom lines.

As the Industry Changes, So Does Reporting
The USDA produces many different reports, with the primary goal of delivering timely, accurate information that facilitates price discovery. As industries change over time, it may become necessary to update how data is measured and disseminated. While some changes are minor, others can have a more dramatic effect on when and how prices are reported.

Negotiated Formula Purchases
Many hog industry participants had expressed concerns that the definition of “negotiated” purchases resulted in an artificially low number of hogs reported in USDA’s Agricultural Marketing Service (AMS) Market News reports, in particular, the National Daily Direct Hog Prior Day Report (LM_HG201), the Iowa/Minnesota Daily Direct Afternoon Hog Report (LM_HG206) and other purchase reports. Some also questioned the validity of the resulting benchmark negotiated price given the low volume of reported prices in that category.

To address those concerns, Congress authorized the addition of a new category for packer purchases called “negotiated formula purchase.” As defined by section 59.200 of the 2015 Reauthorization Act, “the term ‘negotiated formula’ is a swine or pork market formula purchase under which the formula is determined by negotiation on a lot-by-lot basis, and swine are scheduled for delivery to the packer not later than 14 days after the date on which the formula is negotiated and swine are committed to the packer.” Previously, open market hogs that were negotiated for sale to a packer on a lot-by-lot basis for “spot” delivery within 14 days were not reported as negotiated when the agreed-upon price between buyer and seller was based on a swine or pork market formula.

An example would be a purchase of a specific lot of hogs for a price based on a differential, such as a premium over the USDA Western Corn Belt or Iowa/Minnesota index. Prior to the rule change, the packer would have reported the transaction as a “swine or pork market formula purchase.” As of October 12, however, transactions where the price is negotiated on a lot-by-lot basis will be categorized as “negotiated formula purchase.” The likely result will be an increase in the number of hogs reported as negotiated on a daily basis. However, producers can help ensure the change has the desired positive impact on transparency by confirming that hogs sold on a lot-by-lot basis to packers are being accurately reported. They may also wish to track the daily reports to monitor whether the percentage of negotiated purchases is actually increasing.

Catch the Early Report
Another change to livestock mandatory reporting revolves around when reported purchases appear in daily reports. Previously, loads of hogs that traded after the 1:30 P.M. cutoff – but before the next day – were not reported until the Prior Day report on the following day. A new rule calls for those late afternoon purchases to be reported earlier, reflected in both the morning and afternoon reports the following day. The daily morning report will now include all hogs purchased between 1:30 PM Central time the previous day and 9:30 A.M. that day. The afternoon report will now include all hogs purchased between 1:30 P.M. Central time the previous day and 1:30 P.M.of the report day. The goal of the change is to aid price discovery by providing more immediate price data, and should provide greater visibility on cash hog trading, as well as more direction to CME futures during the trading session. For producers, the take-away is that while both reports will now include a greater volume of hogs, the morning report will likely gain in importance as it will include a significantly larger number of purchases.

More Primals Will Impact the Cutout – and Producers’ Pay
One of the most significant changes to USDA reports concerns the calculation of the pork cutout. The pork cutout is an estimated value of the overall hog carcass based on current wholesale prices for each of the composite primals, or cuts, of pork. AMS has changed the make-up of the ham primal, adding individual muscles – including insides, outsides and knuckles – to more accurately reflect current industry practices. 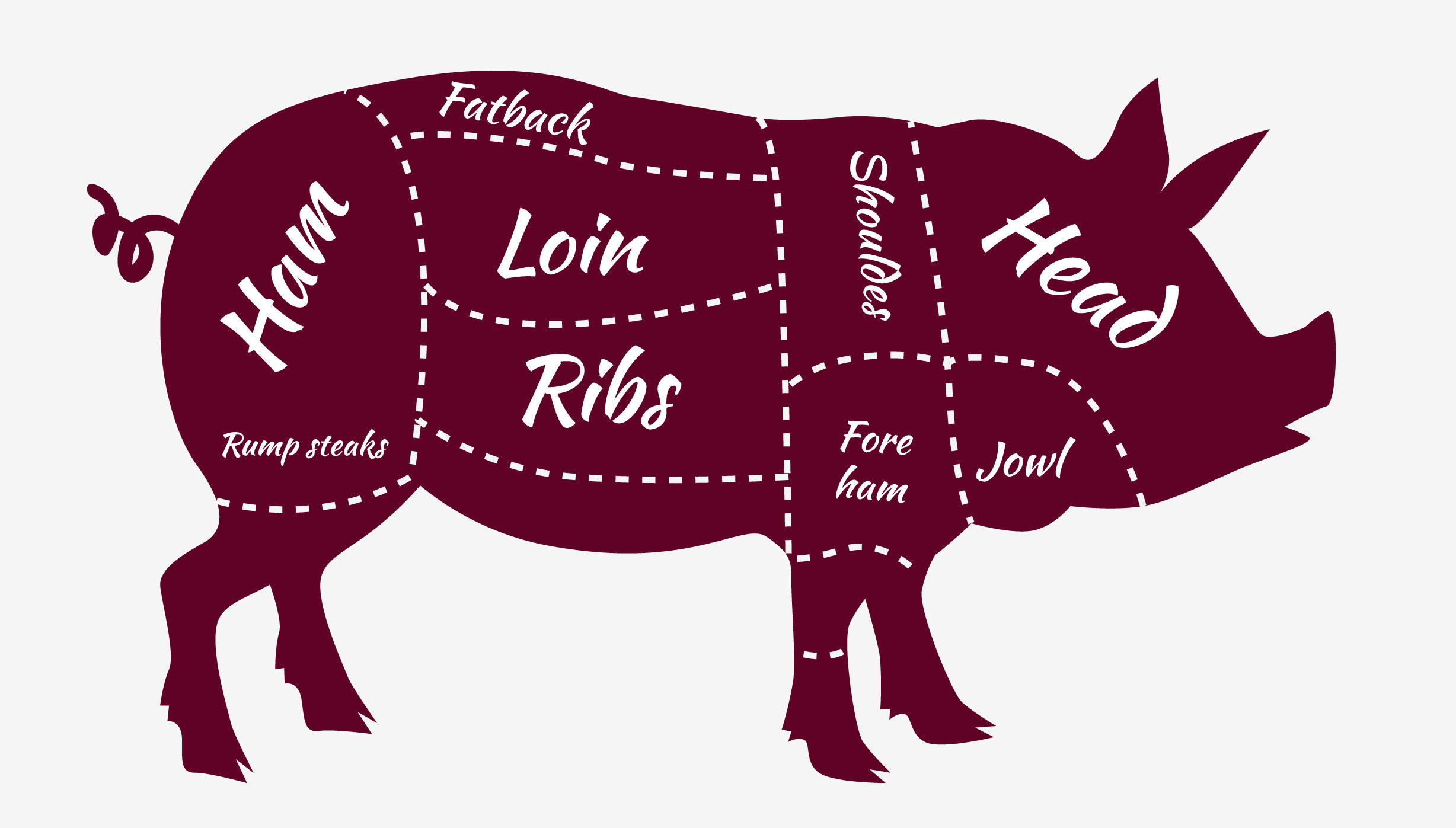 According to an AMS historical study, the enhanced list of ham sub-primals will likely result in a lower value for the ham primal as a whole, as well as the overall cutout, relative to current reporting practices. That means many packers and their suppliers will likely respond to the change by adjusting their contracting formulas. Therefore, hog producers who are currently paid as a function of pork cutout value should consider discussing with their packers whether – and how much — their kill checks will change.

Originally scheduled to go into effect on September 12, the change was delayed until October 31 when AMS discovered that they had applied more labor costs than necessary in their initial review of cutout calculations and needed to correct historical ham primal and pork carcass cutout values.

If you have questions about the upcoming changes and how they may affect your operation, please call 1.866.299.9333.